Get Paid For Your Vehicle Now

For A Quick Sale With No Hassel 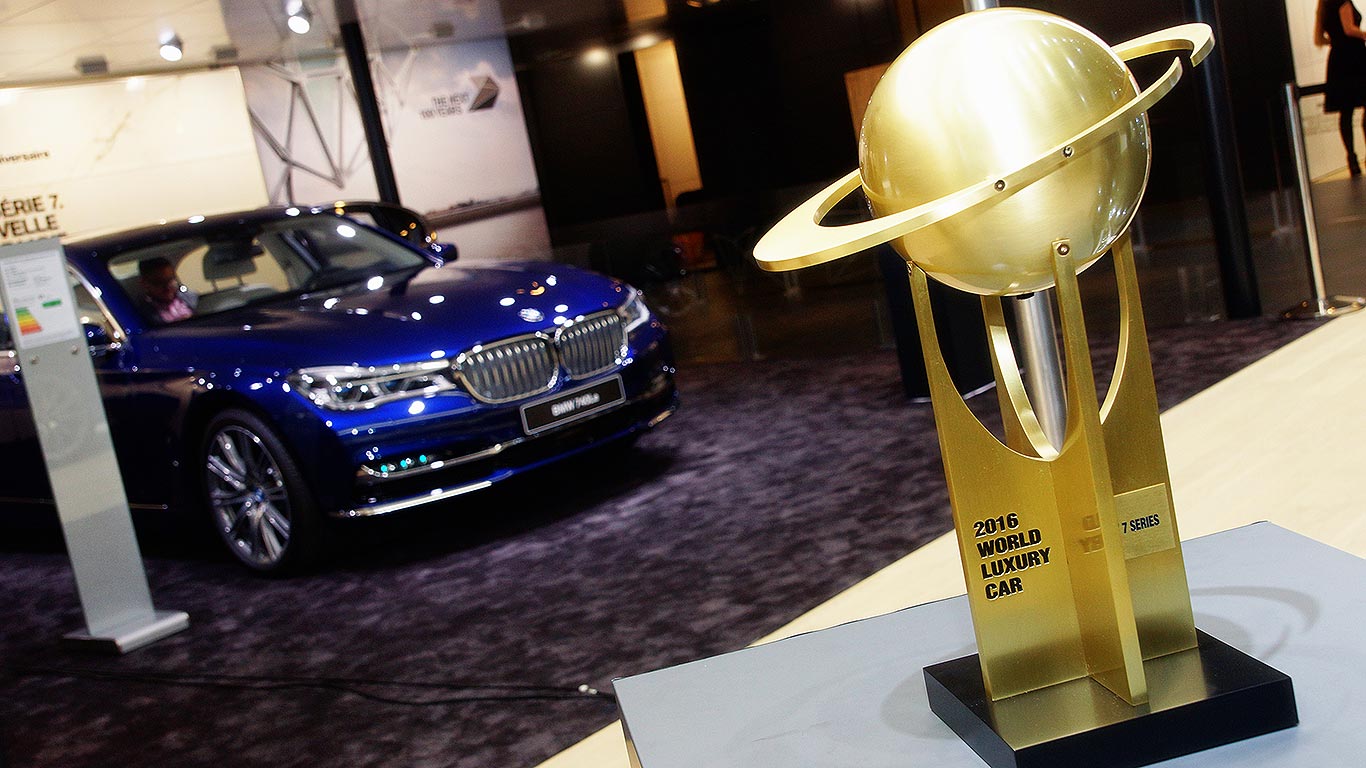 Here, we’re running through the cars in the running for each award. And so without further ado…

2017 World Car of the Year finalists 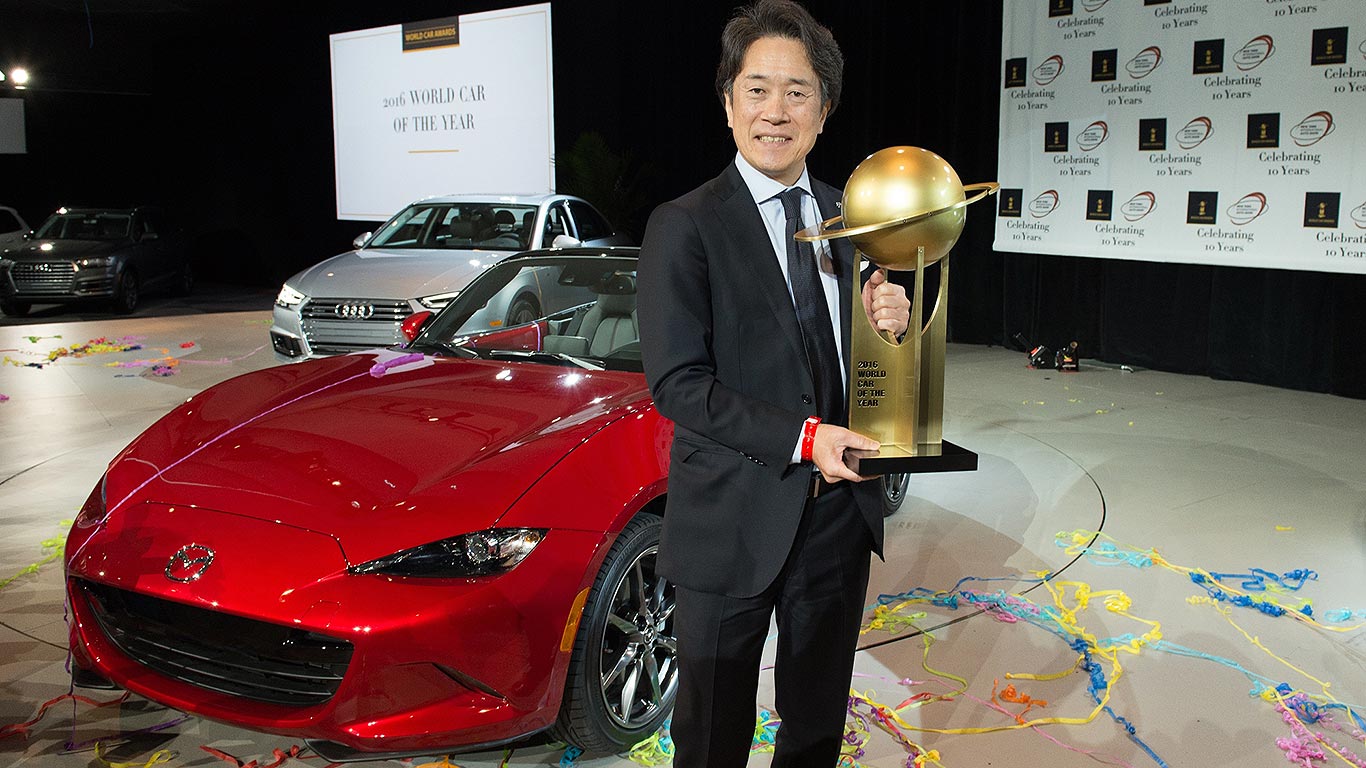 Last year, the Mazda MX-5 was awarded the overall World Car of the Year prize. This year, 75 judges from around the world have whittled the longlist down to 10 finalists. In alphabetical order, they are…

The sleek new Audi A5 Coupe has been a bit of a slow-burner, but its elegant, curvaceous lines are now starting to find favour. The high-tech new chassis is excellent and shows off its high-performance side in the 354-horsepower S5.

This is a new entrant for Audi – a small crossover SUV designed to compete with other tiddler machines such as the Renault Captur and Nissan Juke. Styling is a break from the Audi Q norm, and being based on the A3 hatch means it drives tidily.

The new Q5 is another Audi that’s had a bit of a slow start. Again though, the stylish look is now winning friends, and the on-road drive is excellent. It makes it three Audis in the running for the World Car of the Year award – and remember, Audi is no stranger to this prize…

Last year, the Mazda MX-5 roadster won the overall World Car of the Year award. Can the Fiat/Abarth 124 Spider, which is based on the Mazda, do it again? It would cause quite a stir if it could…

Honda’s 10th generation new Civic has recently been rolled out in hatchback guise, joining the sedan and coupe models already on sale. It’s a big step on from its predecessor – is it enough to earn it a World Car Award gong?

The Jaguar F-Pace was a radical new model for the British sports car company – its first-ever SUV. The Ian Callum-designed lines have been very well received and the Jag also drives extremely well. Will you be placing a bet on it winning the World Car of the Year prize?

Last year, Mazda won the World Car of the Year award. For 2017, it returns as a finalist, with the CX-9 large crossover SUV. Testing in LA last year proved its on-road abilities: now it’s up to the judges to decide…

It’s safe to say the Skoda Kodiaq seven-seat SUV has been exceptionally well received in Europe. There’s even talk of it now going on sale in the United States. A landmark car from the Czech brand, it would be a very deserving victor.

The most radical Toyota in years, there’s no missing the C-HR on the road. There’s a good car beneath the stylish lines as well – but will its weak engines let it down?

The old Tiguan twisted logic by selling in greater numbers the more it aged. Buyers love it – and they’ll find lots to like with this one, which cures all the grumbles with the old one and more. This could be a stealthy front-runner for the overall World Car of the Year prize… 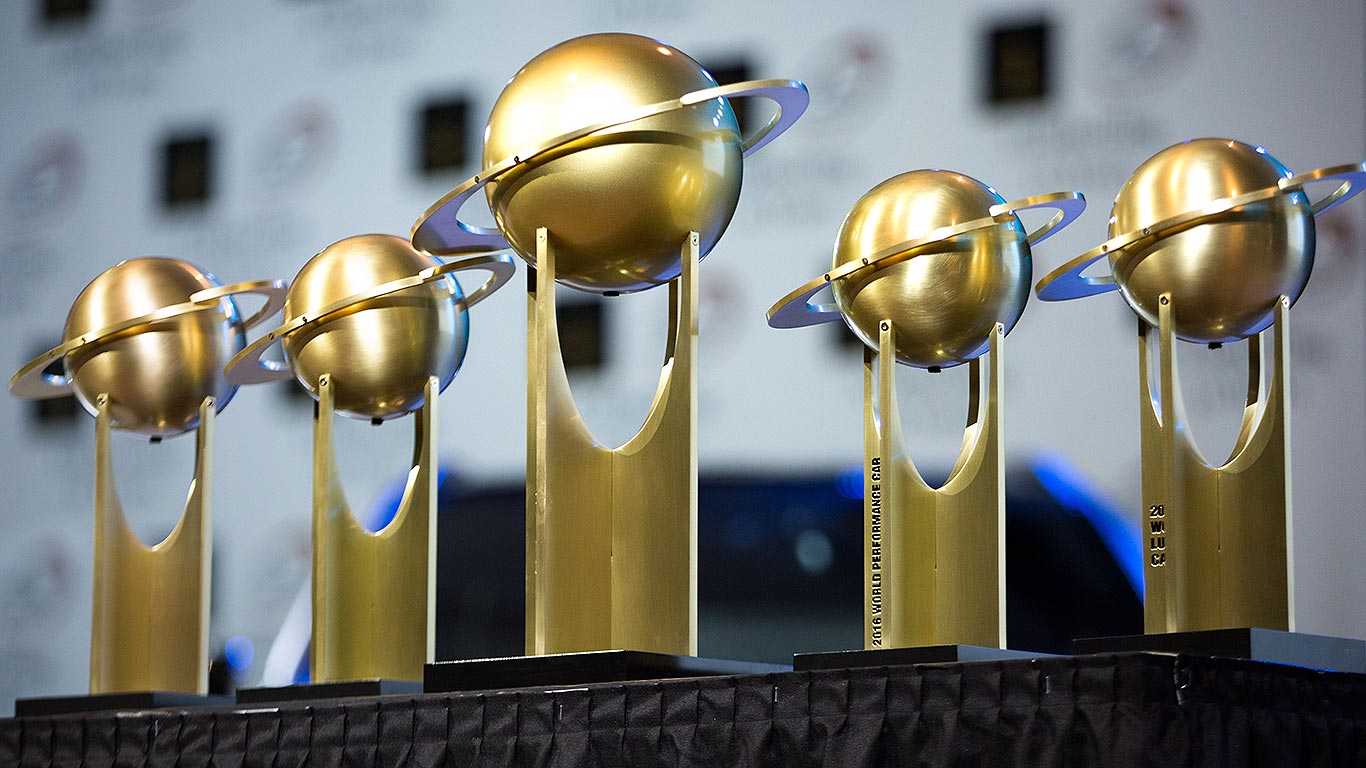 And now to the individual categories for the World Car Awards 2017. The World Luxury Car prize features the best of the best luxo-machines. Last year’s winner was the BMW 7 Series: this year’s shortlist of five features some significant all-new models…

The first-ever Bentley SUV, the Bentayga remains controversial for some, but initial sales suggest rich buyers can’t get enough of it. Impeccably finished inside and supremely refined, it’s expensive, but you certainly get what you pay for.

Is this the best new BMW there’s been in years? A brilliantly well-conceived machine, the latest 5 is peerless in almost every respect. The fact it’s a relatively attainable luxury car will also find favour with the judges. Certainly, one to watch.

Hyundai has made its first-ever luxury car, and the Genesis G90 is as significant today as the launch of the original Lexus LS was back in 1989. Thoroughly convincing, it’s a superb luxury car with quality, refinement and the feel-good factor in abundance. This or a Mercedes-Benz S-Class? That’s a serious question.

Like BMW, Mercedes-Benz pushed the boat out in developing the new E-Class. It looks svelte, it’s good to drive and the high-tech interior impresses. Safety standards are also world-class: it’s truly the S-Class of executive cars.

Volvo’s transformation continues. First the XC90 SUV, now the S90 sedan and V90 wagon. Both are wholly convincing luxury cars that can finally go eye-to-eye with BMW and Mercedes-Benz. But are they good enough to scoop the World Luxury Car gong? 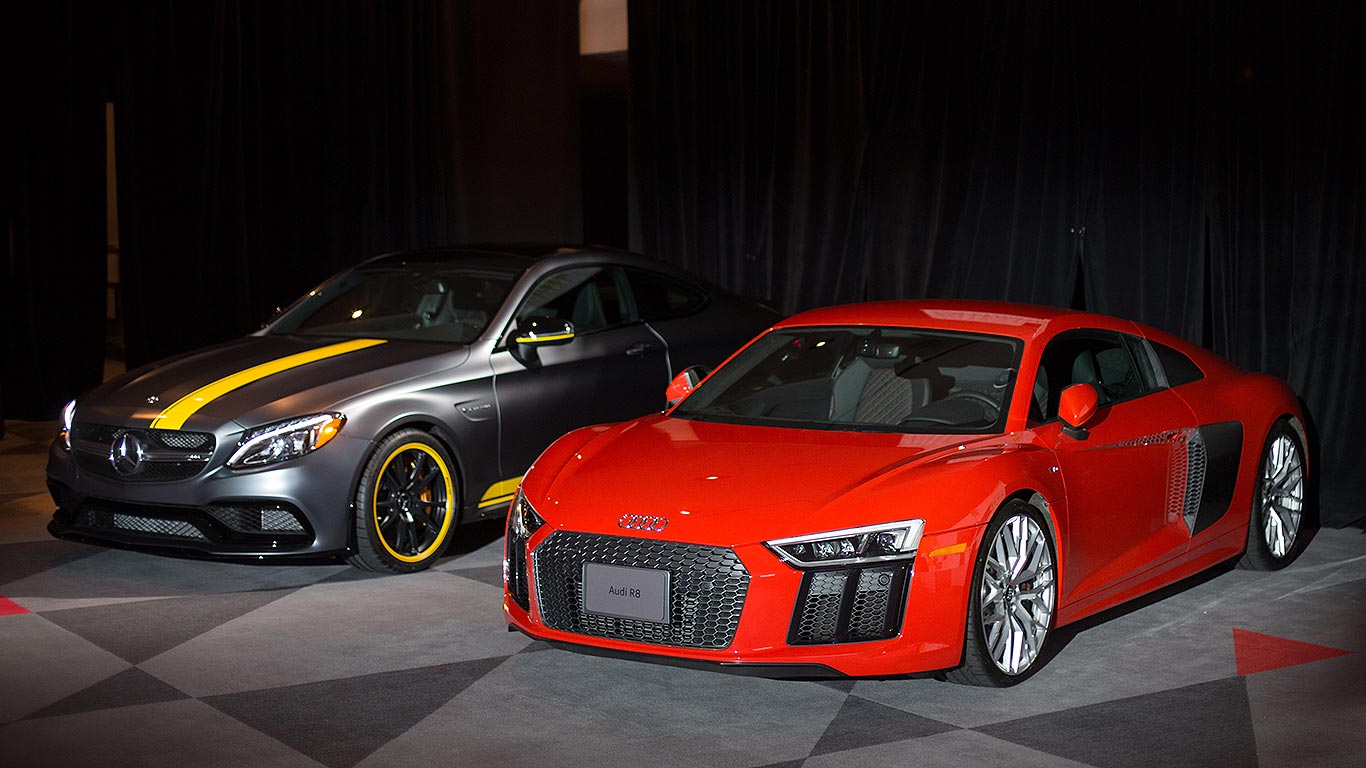 The World Performance Car category is always an exciting one. Needless to say, this year’s list of five finalists contains some thrillers – one of them will follow on from last year’s winner, the Audi R8.

Aston Martin has been reborn and the DB11 is the sports car that will take it into its ‘second century’. All-new from the ground up, it’s an outstanding performer, while Mercedes-Benz-sourced electronics bring the interior bang up to date as well.

Can the open-top R8 Spyder follow on from last year’s victor, the Audi R8 coupe? It’s in a strong group of cars but the Spyder is an able machine in its own right. It also looks a million dollars…

A long time in development, the Honda / Acura NSX is at last now available. And what a car it is, all high-tech thrills and super-clever abilities. It may not move things on in quite the same way as the original, but it’s nevertheless a significant achievement from Honda.

The post World Car of the Year 2017 finalists revealed appeared first on http://galway.cashforcarsireland.com/ 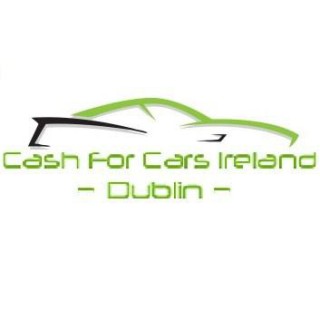 We buy cars for cash in Dublin, Ireland